The Western Australian Government’s $5.5 billion recovery plan will drive economic and social recovery across the state amid the COVID-19 pandemic.

The mining sector has played an integral role in keeping WA in a strong economic position during this unprecedented global crisis. The Western Australian resources sector contributed over $67 billion to Australia’s economy in 2018/19 according to data provided by 53 CME member companies, meaning the actual figure is likely to be significantly higher. The industry is now set to receive a significant boost from the announced $5.5 billion recovery plan. The investment will create jobs for thousands of locals across the state in not only mining, but in sectors such as construction, manufacturing, education and training, renewable energy and agriculture.

One of the key mining areas the government will be investing in is exploration activities to compliment existing operations in regional areas. This initiative focuses on building the industry’s understanding of WA’s geoscience, encouraging more exploration activities and ultimately starting new projects across Western Australia. Providing better information to more people in the sector will help the whole industry continue to grow as global leaders.

The government also announced changes to regulations allowing mining tenement holders to apply for expenditure exemptions if they can prove that COVID-19 has affected their ability to meet expenditure conditions on their leases. Further amendments will be made to speed up projects and fast-track new opportunities by reducing assessment timeframes on exploration applications.

Some further breakdowns of the recovery plan include $20 million towards a robotics and automation physical testing facility in Neerabup, $51.2 million for retaining and sheet pile walls in the Pilbara’s Nelson Point Tug Haven, $7.6 million to support the development of an LNG bunkering hub in the Pilbara, and a $66.3 million renewable energy technology package to improve WA’s renewable energy footprint. These allocations will provide a necessary boost to important sections of the mining industry, allowing for continuous growth and enhanced sustainability. The Western Australian government has acknowledged the massive financial role that the mining industry has had for the state during what is a volatile and unstable time. Previous Post How to Clean and Maintain Galvanized Steel Next Post 5 Design Elements of a Safe, Heavy-Duty Racking System 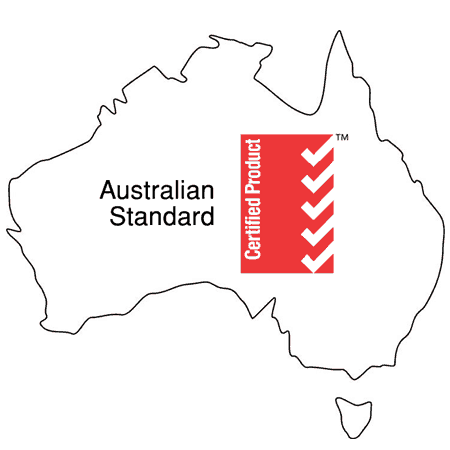