Australia has a rich mining history. Regulations concerning mine safety have been the responsibility of the states and territories, but many laws have often been influenced by common law passed on by the Commonwealth. For example, we have a “duty of care” doctrine, which decrees that everyone in a mine has the responsibility to maintain mine safety. One company that has helped provide safety to miners is Bend-tech. But first, here is a glimpse into our country’s mining history and some of the regulations that affect the mining industry.

The Northern Territory’s economy is driven largely by mining, so it has invested a lot in maintaining mine safety. The Northern Territory has its own set of regulations, the more overtly prescriptive of which are similar to the ones that prevail in the rest of Australia. Some of the mine dangers the Northern Territory cites include plant fires, uncontrolled ground movement, unstoppable release of gas, shaft sinking, and diminishing ventilation.

In January of this year, changes were added to Queensland’s Coal Mining Health and Safety Regulation 2001. Some of the changes include increased coal miner health assessment requirements, stronger monitoring requirements for breathing dust, and increased screening for respiratory conditions.

In Western Australia, one main set of standards applies to mine safety: the Mines Safety Inspection Regulation of 1995. It covers both metal and coal mining. Its prescriptive laws reflect the period in which it was crafted. The regulations are similar to those in Queensland. The Regulations of 1995 cover things like radiation safety, railroad operations, and dredging – digging earth with a shovel-like object called a dredge.

Many of the mining dangers listed in Victoria’s mining regulations include toxic gases, falls from high places, fires, and handling poisonous materials. Some of Victoria’s safety management system requirements include:
• They must be accessible and understandable at all times
• They must establish performance standards

In New South Wales subsidence, spontaneous combustion, meandering systems, mine shafts, and flooding are some of the identified mining dangers.

South Australia’s health and safety mining regulations are in line with the other states, territories and the Commonwealth. Its set of standards, called the Work Health and Safety Act of 2012, establishes health and safety laws, including the duty to protect miners from exposure to work-related hazards.

Bend-tech Group has introduced a line of engineering solutions and safety systems that go unsurpassed anywhere in Australia. Its staff, made up of people with top notch industry experience, help make Bend-tech the leading company for mining safety supplies. For more information, please contact us. Previous Post 3 MINING TRAGEDIES THAT COULD HAVE BEEN AVOIDED Next Post APPROACHES TO MAKING A MINE SITE SAFER 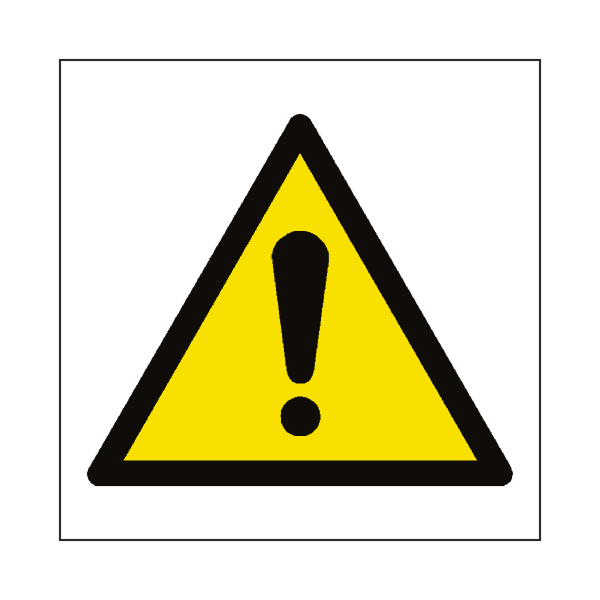