What do the recent mining incidents mean for safety?

There have been 6 deaths in Queensland alone so far in 2019, sparking nationwide concern for the safety and compliance standards in the mining region. The Queensland Government and resources industry held urgent meetings on the mining sector’s safety performance in response to a spate of injuries and fatal incidents this year.

Queensland’s Minister for Natural Resources, Mines and Energy Anthony Lynham met the unions, workers and the Queensland Resources Council (QRC) during July as matter of urgency (REF). The crisis talks were initiated after a Golding contractor died at the Baralaba North coal mine in the Bowen Basin, and just six hours later, a Glencore worker was critically injured at the Collinsville mine (REF). The results of the meetings were the launch of two expert independent reviews, one of which is aimed at examining all fatal incidents in Queensland mines and quarries since 2000. The review was meant to only include coal mine incidents up to the end of last year but as a result of the magnitude of the issue It has now been broadened to include mineral mine and quarry incidents, including fatal tragedies this year. The resources industry responded further by calling for a safety reset at mines and quarries across Queensland by the end of August. The Australian Workers’ Union (AWU) and Construction, Forestry, Maritime, Mining and Energy Union (CFMMEU) gathered to decide on matters that must be discussed and action during this period. The safety reset is intended for pertinent discussion between management, operations and unions representatives to cover risks, safety and elimination and mitigation strategies to protect workers. Any loss of life or serious injury in mines and quarries is unacceptable, everyone being involved in the facilitation of safety is paramount to minimising risk.

As a result of the fatalities across the beginning of 2019 The University of Queensland is conducting a review into the state’s mining health and safety legislation to ensure it is relevant to current and emerging mine practice and technology. Protecting future developments, associated practices and the people that operate them is imperative to a sustainable mining future in the region.

The families and friends of those whose lives have been taken are forever changed, when someone close to you leaves for work you expect them to come home. Unfortunately due to safety not being given the attention its constantly needs, this wasn’t the case for some members of our community. To further protect workers and give breaching safety the serious tonality it deserves, the government plans to pass sanctions for reckless behaviour and consider the offence of “industrial manslaughter.”

The aim of such investigations, reviews, meetings and proposed legislation is to prevent and eliminate the risks that cause these devastating incidents, reacting is far too often too late. The entire mining industry needs to come together to make it safe for everyone involved. One death is far too many – every worker should return home as they left; everyday. 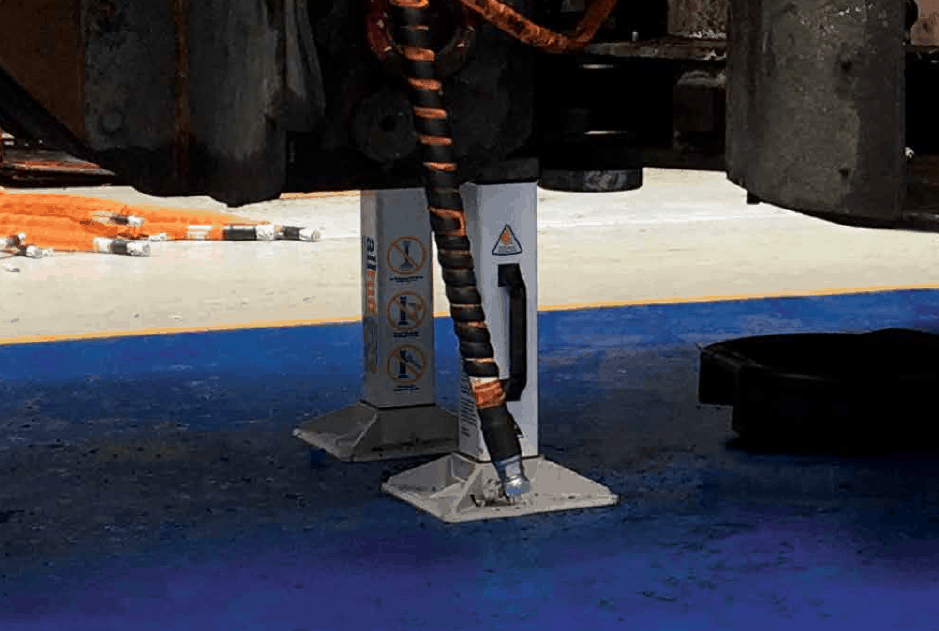