Open Cut or Underground Mining – Which is better? 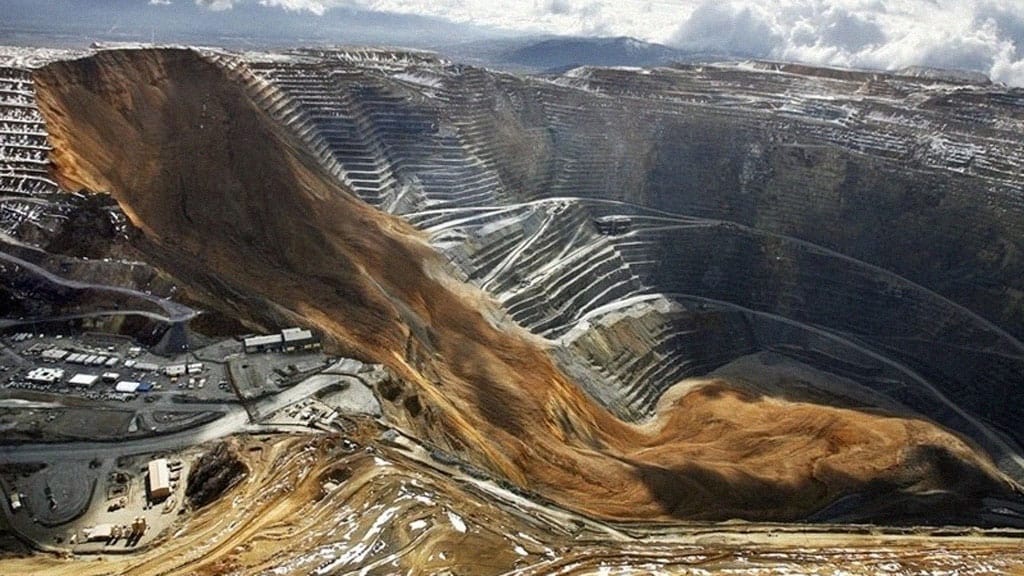 Mining allows for the extraction of minerals from the Earth. There are many materials that can be mined. The location of the mineral and its proximity to the surface typically determines the type of mining that is used.

There are two major methods of mining: open-cut and underground. Mining has changed and evolved tremendously since its first iterations. Technological advances have improved efficiency, created a safer workplace and minimising the environmental impact. Both open-cut and underground mining is used in modern mining. The approaches are different, and there are advantages to each.

Opencut mining gets its name because that’s exactly what this type of mining looks like, a big open pit. This type of mining allows for the extraction of minerals that aren’t very far under the surface. The process keeps the activity from going deep underground. This has many advantages. Yet, it’s only viable when the materials are reachable after removing only a small layer from the surface.

Overall when compared to other methods, open-cut is much safer.

Open-cut mining is responsible for 65 percent of the raw coal production in New South Wales. Open-cut is also a good method for gold and copper

Coal is the largest portion of underground mining. It represents 60 percent of global coal production. Besides coal, underground can be used to mine gold or copper.

In underground mining, there are two methods: bord-and-pillar and longwall.

Bord-and-pillar is the oldest mining method. A grid of tunnels is created in the areas of mineral content. The process chips away at the panels into the coal seam. Pillars of coal are left intact to support the mine. This method is not the most efficient.

Longwall made underground mining safer. It’s also cost-effective and scalable. In longwall mining, mechanical shearers are used to cut coal away. Hydraulic powered supports actually hold up the mine’s roof. Supports move forward as coal is extracted. The roof collapses behind. Longwall is much more efficient than bord-and-pillar because it collects more of the coal instead of using it for support.

The two methods of mining will continue to be used. Technology and innovation from companies like Bend-tech will keep advancing these methods as the industry moves towards better safety practices and greater efficiency. November 14, 2018 Not All Work Stands are Made Equal Read More

August 10, 2021 What you must consider before purchasing an industrial workbench Read More 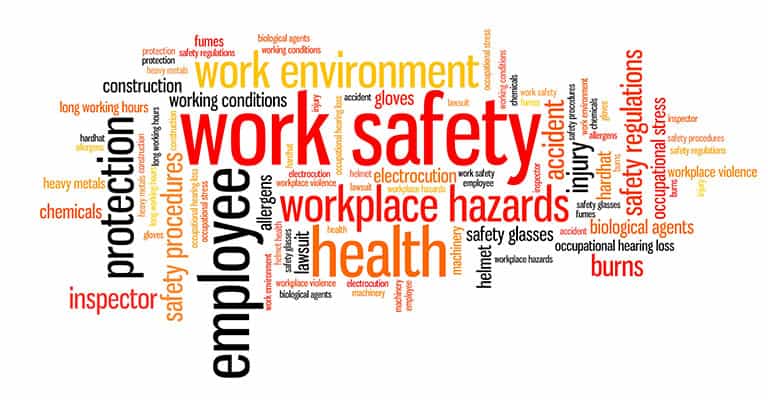 May 8, 2018 Unsafe Sites and The Associated Costs Read More