This year the Bend-tech Group were proud sponsors of Car 302- Team Hot Wheels, made up of drivers Ben McGuire and Jonathon (Jono) Groth, in the 2016 Variety WA Diamonds & Pearls Bash.

The Variety Bash is Australia’s largest motoring event with participants travelling to rural parts of Australia whilst raising money for disadvantaged and special needs children.

The Bash has been staged by Variety since 1985. Every entrant has to raise money for Variety and all vehicles must be 30 years old or older at the time of entry and be non-performance modified.

This year the Variety Bash visited the Kimberley. Ben and Jono drove 3,200km drive just to get to the start line in Kununurra where they began their 7 day trek on August 21. The vehicle is a purpose built 1973 Ford F100 Custom decked out in a Hot Wheels theme.

Driving another 1,700kms they finished the bash in Broome on August 27, and then drove another 2,200kms back home again. Altogether Jono and Ben made it through 7000km journey in without too many dramas despite the 1973 comfort of no power steering, cruise control or air-conditioning.

On the way they experienced some of the magnificent scenery the Kimberley had to offer, as well as visited a number of towns and communities spending time with the kids and handing over much needed grants to assist in their education and wellbeing.

This was the sixth Bash for Ben and second for Jono. Over the years and with past team members they have raised around $94,000 for Variety. This year they managed to raise $15,450 which earned them Silver Fundraiser status. Ben and Jono said they were are very happy to have raised this much, as even up to the final few months they were battling to raise the minimum $10,000 needed to participate in the Bash.

Ben who was grateful to all the sponsors and donors said, “Thank you again for your generous donations and helping the tremendous charity that is Variety. Together, we have enriched the lives of many WA children and their families that are in need – something to be very proud of! “

The Hot Wheels Car with continue to tour through WA in 2016 and 2017 to fundraise and create awareness for the cause. Next year’s bash has been announced as Perth to Perth via the Goldfields region. However Ben and Jono have said they are likely to take a break next year to recover and rebuild their vehicles. They have informed us that they have sights on the Top 10 fundraisers when they return in 2018.

Bend-tech Group would like to congratulate Car 302 and all the participants for all their efforts to on raising over $700,000. This was achieved by 29 teams as well as some of the Official Vehicle crews. A great result in a difficult year. We look forward to supporting the wonderful cause again! 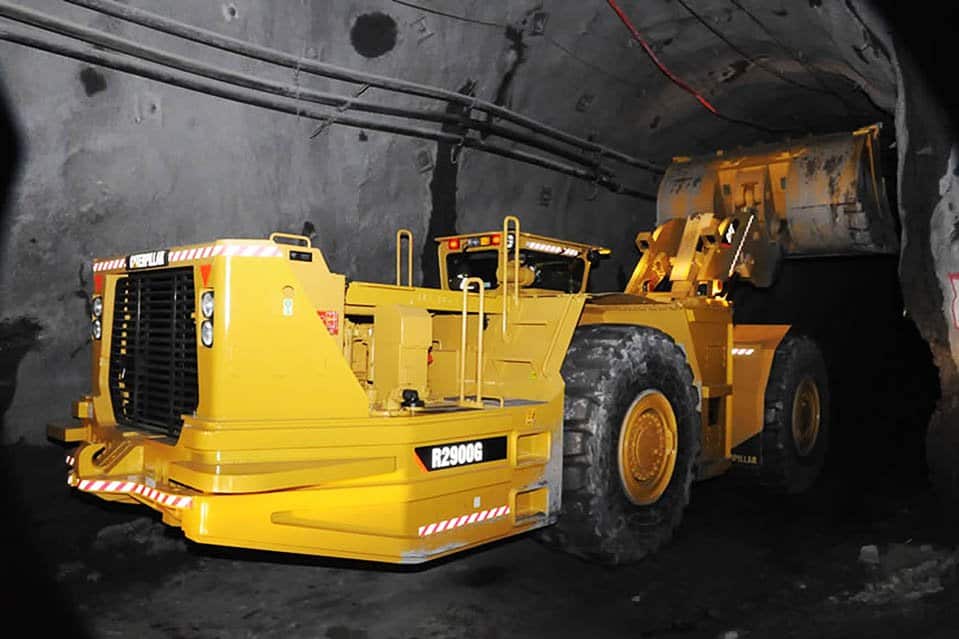 Next Post EFFICIENCY IN MACHINE MAINTENANCE AND PARTS ORDERING July 17, 2019 The consequences of unsafe mine sites Read More